Sorry, you need to enable JavaScript to visit this website.

SIPARD was under Govt. of Tripura upto 2000. Since April 2000, it has become an autonomous body registered as a society under the Registration of Societies Act 1860. It functions under the control and superintendent of a Governing Body that consist of senior officials of the State Government, academicians, and representative of PRIs. The Governing Body is chaired by Chief Secretary, Tripura and an executive committee has been formed under the Chairmanship of Chief Secretary to take quick policy decisions. The executive committee consists of senior officials of the state government. The day-to-day management is looked after by Director, SIPARD and a team of officials consisting of Deputy Director / Officer on Special Duty, faculty members and other supporting staff. 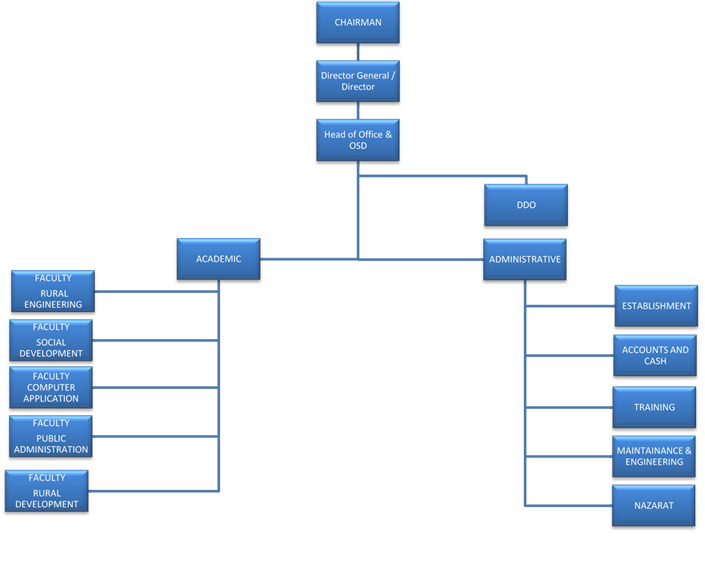 DETAILS OF STAFF OF SIPARD